When Mother Katharine Drexel founded Xavier University, she had to defy both state laws and Vatican policy.

Born in into one of America’s wealthiest families, Catherine Mary Drexel shocked the nation when, in 1891, she took religious vows and dedicated her vast fortune to supporting “Indians and colored people.” Then, as Mother Mary Katharine Drexel, she and her Sisters of the Blessed Sacrament built schools for children of color all around the country. They also faced protests, death threats, and, in one case, the destruction of one of their buildings by arson. When, in 1915, Mother Katharine decided to found a university for black students, she was ready for the challenge.

In a “behind the scenes” letter to her Sisters, she explains how she evaluated a property in New Orleans, then secretly engaged white politicians and businessmen to pursue it on her behalf. On April 13, 1915, she writes, one of these men secured the property “at public auction…so now we have it.”

That property became Xavier University Preparatory School. In 1932, Mother Katharine built a new campus across town for Xavier University, which was, and still is, the nation’s only Catholic and historically black university. From its founding, however, Xavier has always welcomed students of all faiths. Mother Katharine also sent some of her white Sisters to study at Xavier, even when Louisiana law forbade it. And, although the Vatican had just condemned what it called the “deplorable” practice of co-education, she obtained special permission to let both male and female students attend Xavier—a first for Catholic universities.

A university for… persons of color

The fight to keep Southern University in New Orleans

When Southern University’s New Orleans neighborhood became prosperous, white property owners petitioned the governor to move Southern and its black students “out to the country.” Hundreds of local black residents protested the move, then brought a lawsuit, Moss et al. v. Hall et al., to stop it. The suit failed, but a few of the plaintiffs then devised a plan to encourage Mother Katharine Drexel to come to New Orleans, buy Southern's campus, and start her own “university...for persons of color." 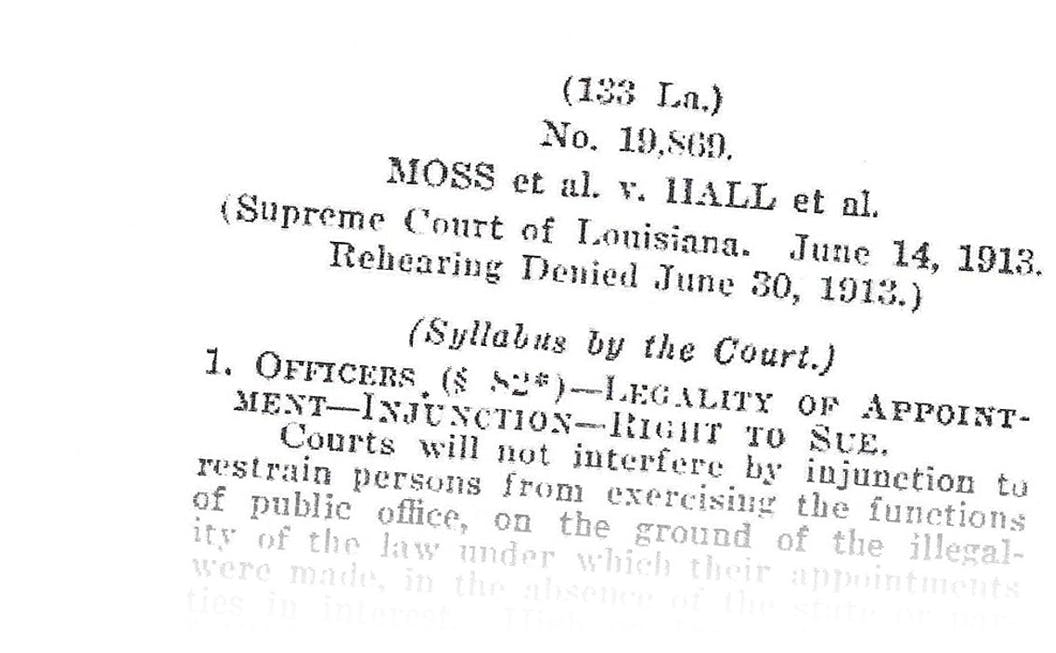